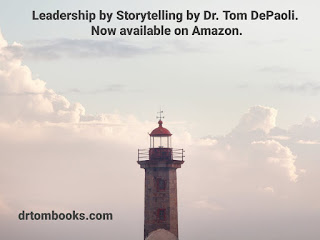 Hire the Best People. Get People Who Are Better and Smarter Than You

We had an opening in our department for a mid-level supplier engineer position. When we interviewed for the job, we had an outstanding candidate. The candidate had a masters in mechanical engineering and was working on their PhD.  During the team interview it was obvious that he was very smart and prepared. He stated the company vision and mission statement from memory and excerpts from the annual report. I wanted to hire him on the spot but Human Resources insisted on a background check.
We hired him for the job, and he as a great fit. Two months later the company opened up a small satellite facility nearby to run a new product line. They wanted a full-time supplier engineer at the facility. The deadlines and production pressures were to be immense. I sat down with the newly hired supplier engineer and found out that he had actually did some research on the technology being used in the startup. I asked him if he was interested and he stated that he was happy to be considered. He started at the satellite facility the next day and the startup was an immense success. Hire the best people. Get people who are better and smarter than you