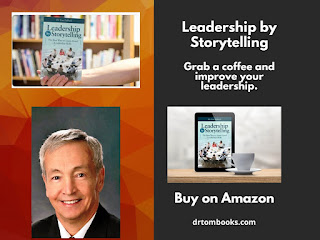 On Many Things Do Not Ask Permission Ask For Forgiveness Always Try to Make Things Better Show Initiative
I and a colleague were software installers on a major e-commerce software system that was to be installed at a large multinational company. The software was somewhat specific to each plant or service department but over 80% was the same. Teams of consultants would visit each plant and try to gather the necessary data that the software installers needed to install the software.  That data was then given to the software installer to use to install the e-commerce software. The error rate for the new plant systems was atrocious and the punch lists (errors) were huge. The client was growing increasingly skeptical about the software and was threatening to cancel the contract.
The installation data was provided on spreadsheets, handwritten papers, MS Word documents, etc. There was no order or structure to how the data was collected. When the software installers received the data it was almost impossible to be accurate with the data. Much time was wasted calling the consultants trying to verify the data. The software installers took a bold step without corporate buy-in. The installers noted that there were 420 different screens that data had to be entered on when the software was installed. They brainstormed what to do and came up with a plan to design an Excel spreadsheet with 420 corresponding sheets, or one for each screen. Essentially, each spreadsheet closely mimicked the entry screen with instructions about the data.  Similar data was linked to certain spreadsheets to avoid duplicate and redundant data entry. The spreadsheet soon became more and more sophisticated and made the data collector’s job much easier by eliminating duplicate entries and using creative macros.
The data entry error rate dropped from over 50 percent to less than 1 percent. The client’s confidence in the new e-commerce system rose and they ordered more multiple new installations. On many things do not ask permission ask for forgiveness. Always try to make things better and show initiative.